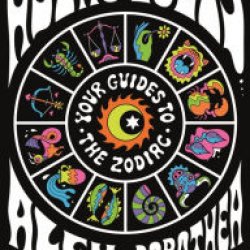 When Harry Became Sally: Responding to the Transgender Moment by Ryan T. Anderson

Download When Harry Became Sally: Responding to the Transgender Moment

Can a boy be “trapped” in a girl’s body? Can modern medicine “reassign” sex? Is our sex “assigned” to us in the first place? What is the most loving response to a person experiencing a conflicted sense of gender? What should our law say on matters of “gender identity”?

When Harry Became Sally provides thoughtful answers to questions arising from our transgender moment. Drawing on the best insights from biology, psychology, and philosophy, Ryan Anderson offers a nuanced view of human embodiment, a balanced approach to public policy on gender identity, and a sober assessment of the human costs of getting human nature wrong.

This book exposes the contrast between the media’s sunny depiction of gender fluidity and the often sad reality of living with gender dysphoria. It gives a voice to people who tried to “transition” by changing their bodies, and found themselves no better off. Especially troubling are the stories told by adults who were encouraged to transition as children but later regretted subjecting themselves to those drastic procedures.

As Anderson shows, the most beneficial therapies focus on helping people accept themselves and live in harmony with their bodies. This understanding is vital for parents with children in schools where counselors may steer a child toward transitioning behind their backs.

Everyone has something at stake in the controversies over transgender ideology, when misguided “antidiscrimination” policies allow biological men into women’s restrooms and penalize Americans who hold to the truth about human nature. Anderson offers a strategy for pushing back with principle and prudence, compassion and grace. 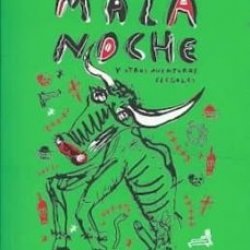 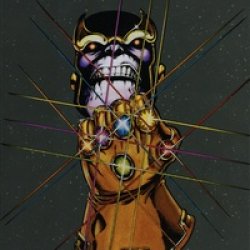 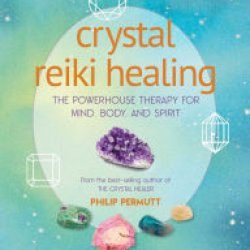 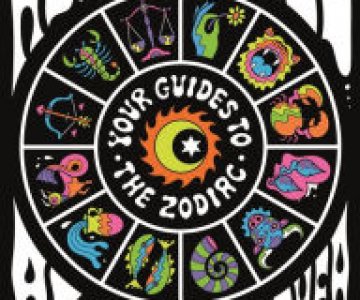